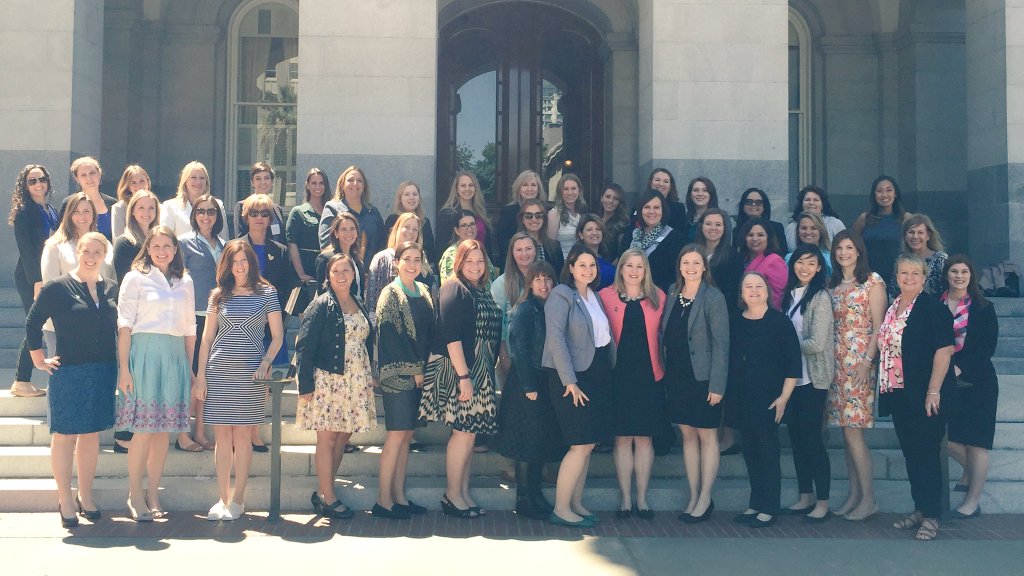 The State Public Affairs Committee (SPAC) is a nonpartisan, project-based volunteer advocacy arm of the Junior Leagues of California. Leagues throughout California can participate in advocating on issues that support individual leagues’ focus areas.

The Junior League of San Jose has two delegates who serve as our representatives on the Junior Leagues of California State Public Affairs Committee, known as CalSPAC.

As delegates, they attend several CalSPAC conferences during the year, serve in a leadership or supporting role on the statewide committee, and take action on selected state and national issues that support our projects, mission, focus areas and/or positions statements.

Currently, the SPAC committee is a second placement for League members and focuses on sharing information, hosting events, and sponsoring trainings and activities with the membership that supports developing the potential in women.

SPAC Activities
Throughout the League year, the SPAC committee hosts trainings and events about issues affecting women and children.
Annual events include: 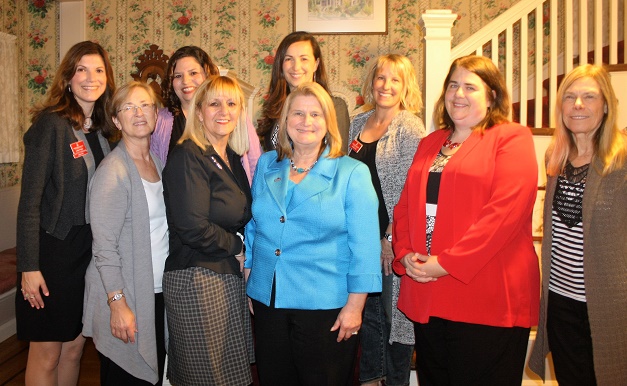 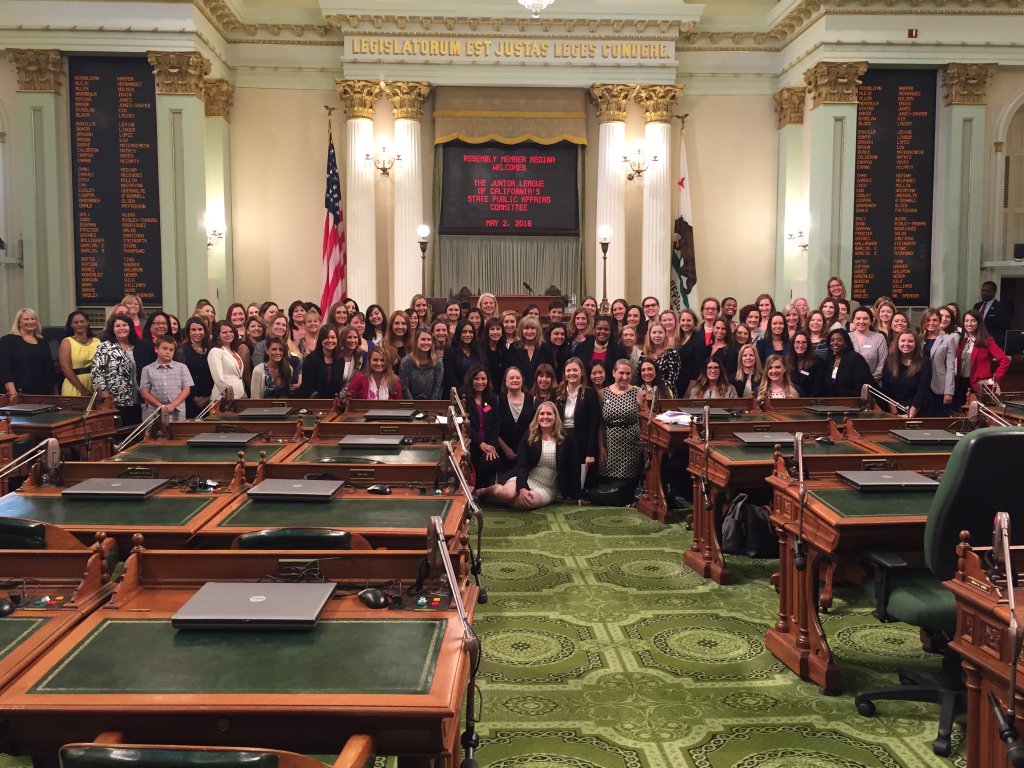 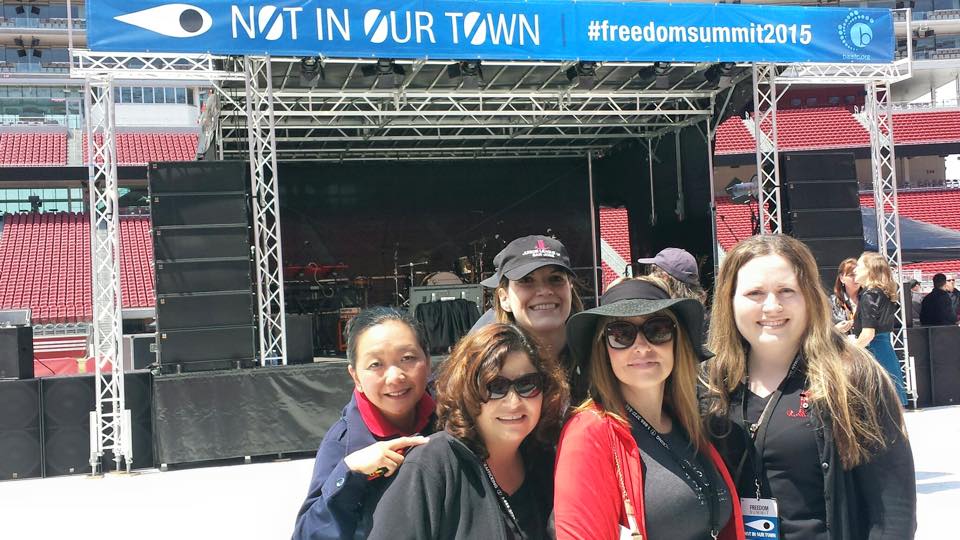 In May 2015, JLSJ was a Gold Sponsor of Freedom Summit 2015, an anti-human trafficking  event featuring prominent local and national trafficking experts, survivors, Congressional delegates, athletes, and musicians that was held at Levi’s Stadium.

About CalSPAC
CalSPAC’s advocacy efforts are targeted to policy within the following focus areas:

JLSJ is among the 17 leagues that are part of the CalSPAC coalition, representing more than 10,000 women across the state of California. Learn more about CalSPAC. 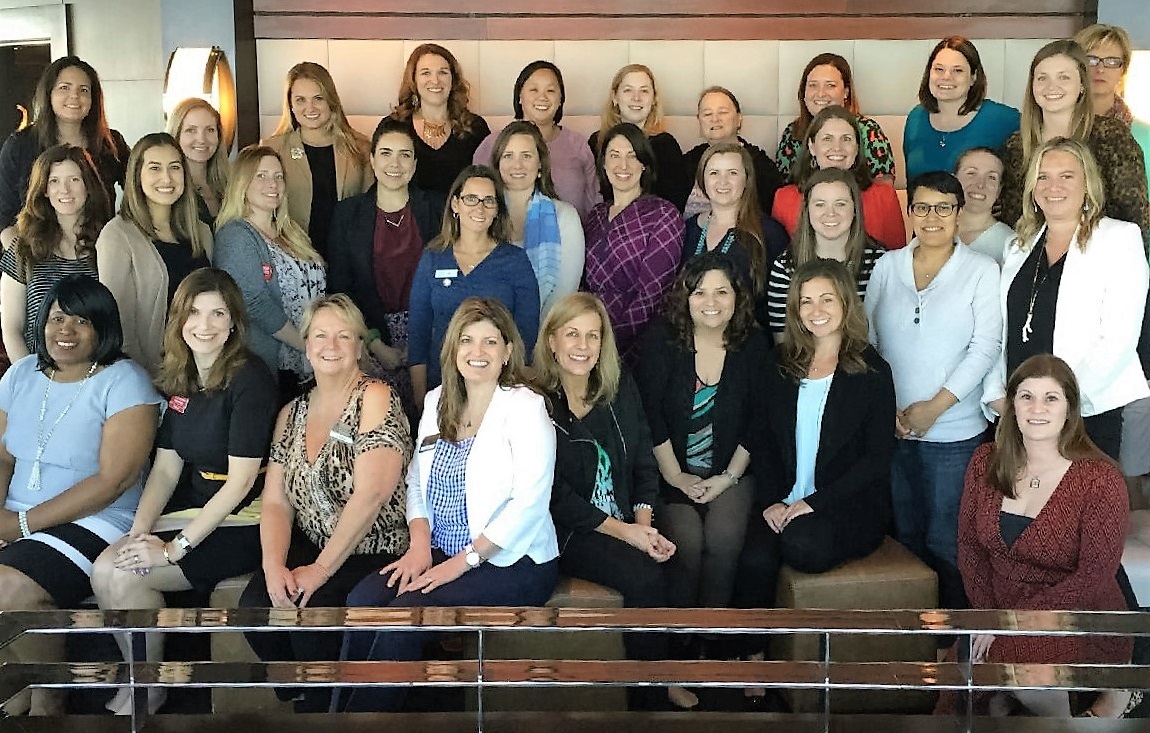 The collective voice of SPAC represents more than 10,000 voting women throughout California. SPAC has been successful in sponsoring and supporting many pieces of important legislation, including: