In addition, the Junior League of San Jose has received awards from the Association of Junior Leagues International (AJLI): 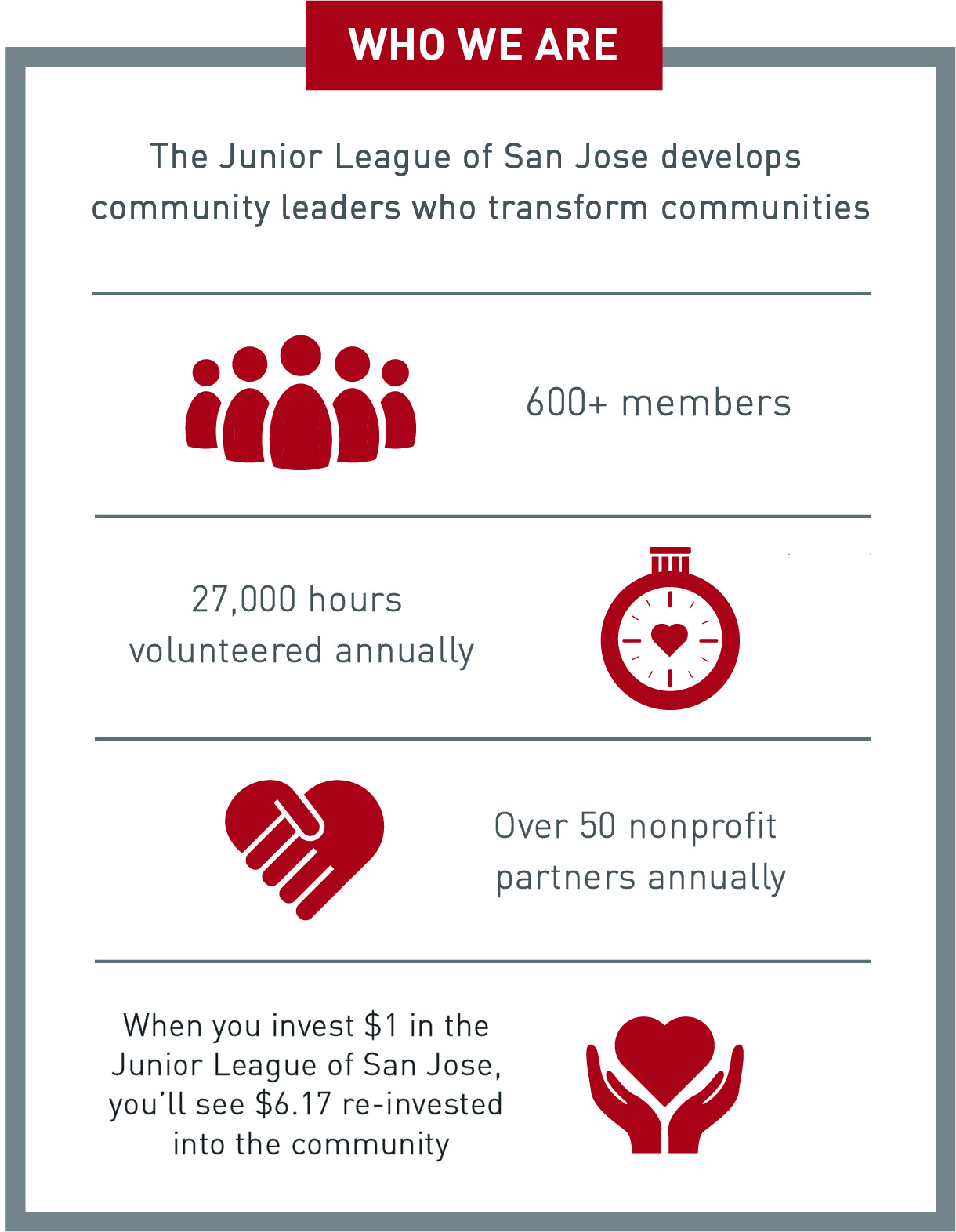